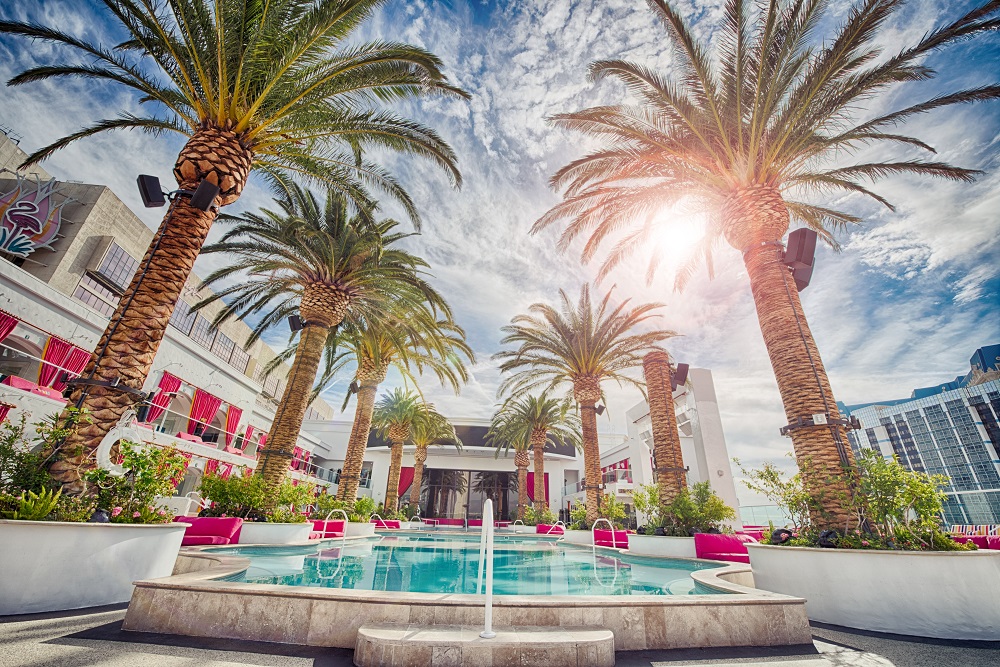 What goes into your checklist when you choose a hotel?

According to a survey conducted by the widely used website Booking.com, more travellers than ever are placing increasing importance on being able to share photos of their holidays on social media. As a result, hotels are now strongly encouraged to spend more time taking high quality and arty photographs of their property, to show potential visitors that they are “instagrammable”, and thus worth the valuable investment of their limited holiday time. 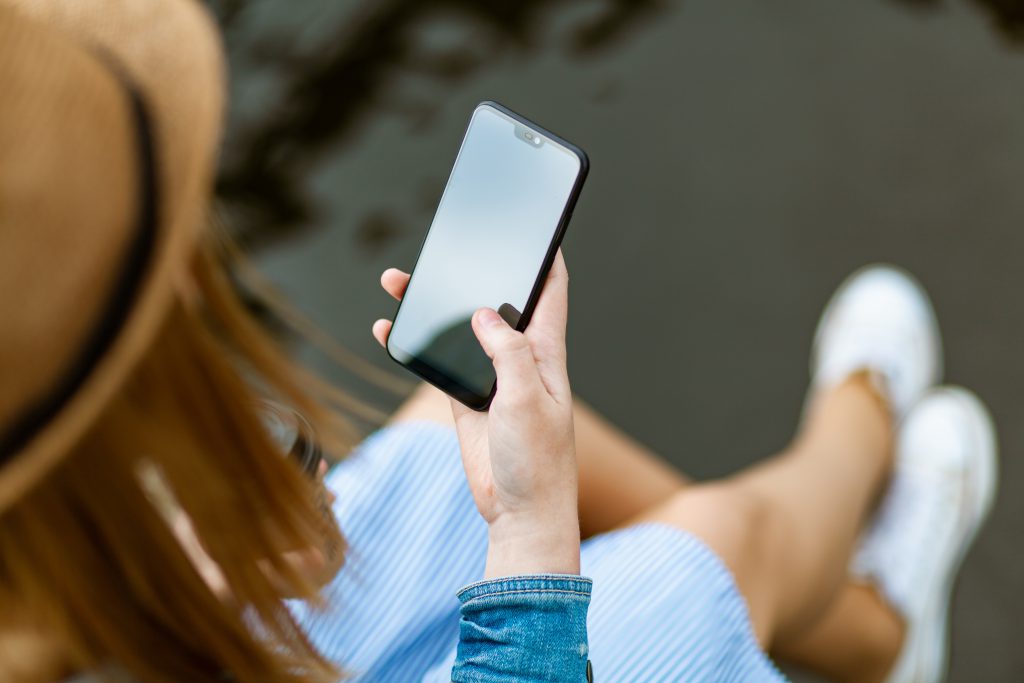 Who cares about photogenic accommodation?

Holiday locations are regarded as “instagrammable” when photos of them are likely to prove popular on social media, Instagram among them. Just under a third of all international travellers (32%) express a desire to stay in “instagrammable” accommodation and hotels when on holiday. 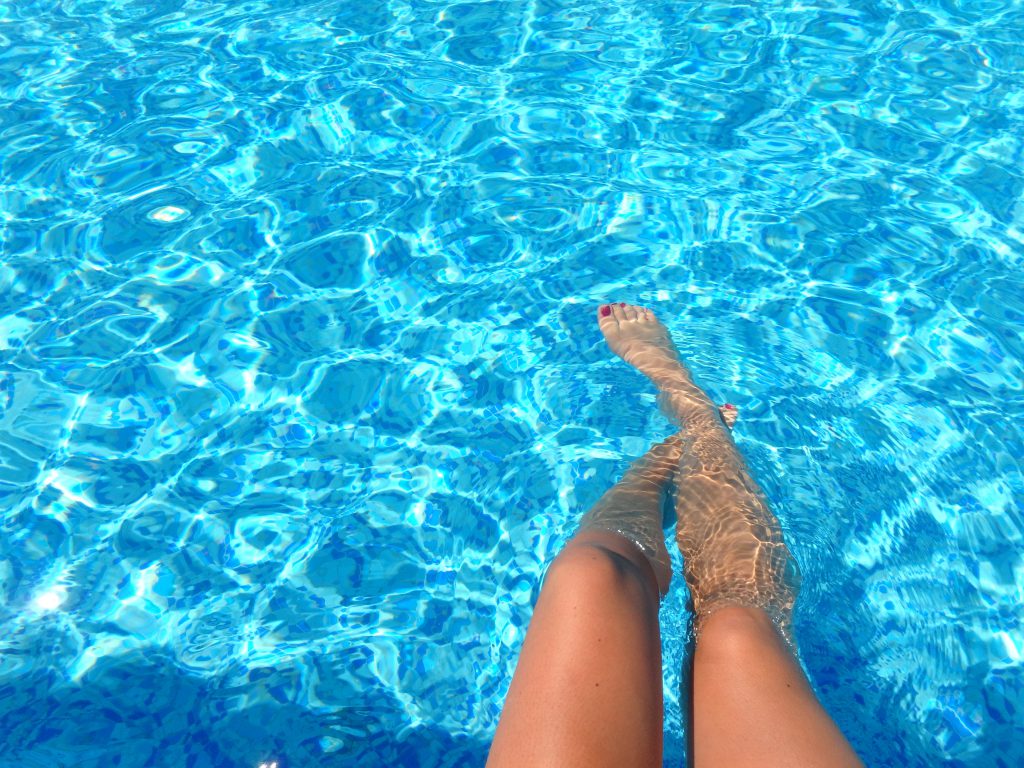 Who, in the world cares most about social media ready rooms?

Wondering if this is just a niche pool of the westernized social media elite? Not quite. This statistic came from a Booking.com survey of 18,500 people based all around the world. This figure rises to 59% among Brazilian and Chinese travellers. The importance rises as high as 63% among holidaymakers from India. 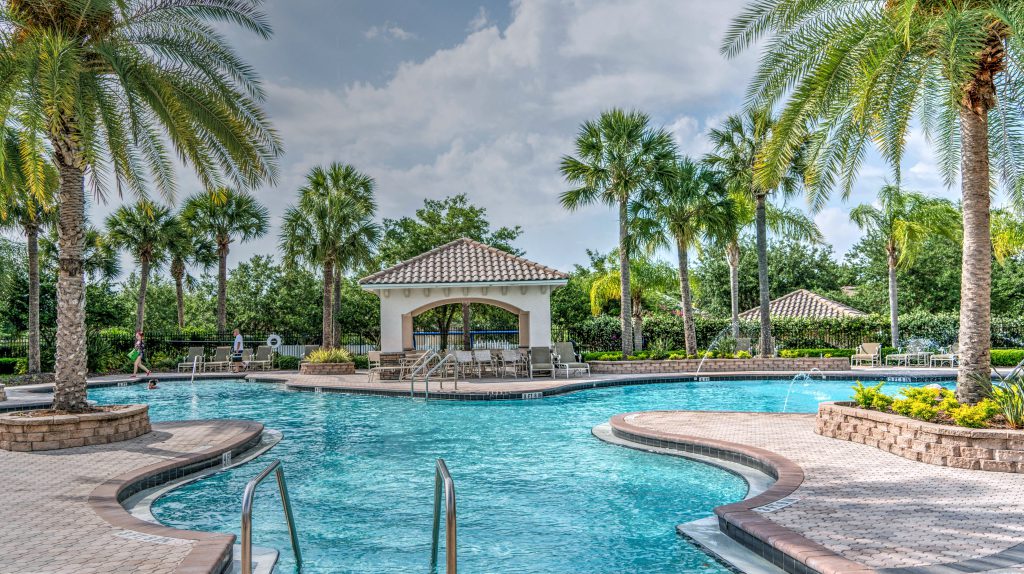 The growing influence of social media in the travel industry

While travellers have long taken inspiration from social media (#travelinspo) for their holiday projects, the influence of these platforms has undoubtedly taken on a new dimension. As with all carefully orchestrated social media, hotel posts should be taken with a pinch of salt. Often there is more to the #hotelgoals than meets the eye. The survey revealed that nearly one in five travellers (just under 20%) , has shared photos of hotels on social media to make it look as if they are staying there, when in fact they are not.

Designer hotels and rooms with a view

Many holidaymakers now search for boutique and designer hotels and rooms with outstanding views with the sole aim of arousing envy on social media. This is a growing trend that hoteliers must bear in mind, if they want to continue to appeal to both the current and next generation of travellers. 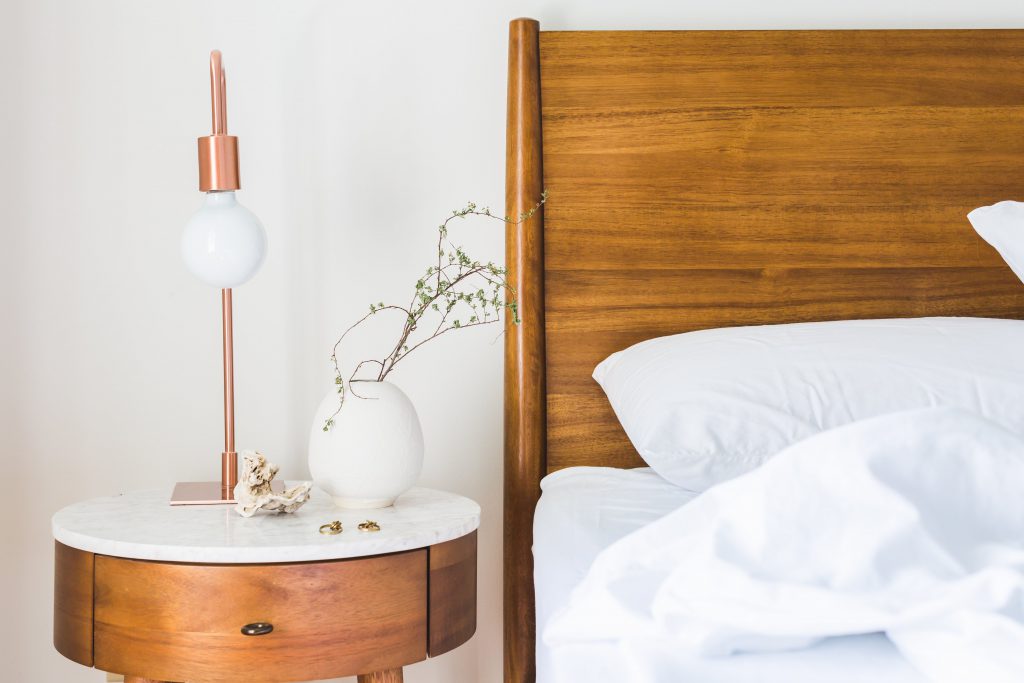 Is there an art to being “instagrammable”?

In pursuit of arousing passions on Instagram and other social media platforms, hotels are taking increasing amounts of care with their interiors and also posting photos of their rooms online. But it isn’t just the rooms that matter – views are also crucially important. Over 54% of those surveyed (over half) said that they make a point of sharing photos of the views from their hotel room or of the hotel itself whilst on holiday. 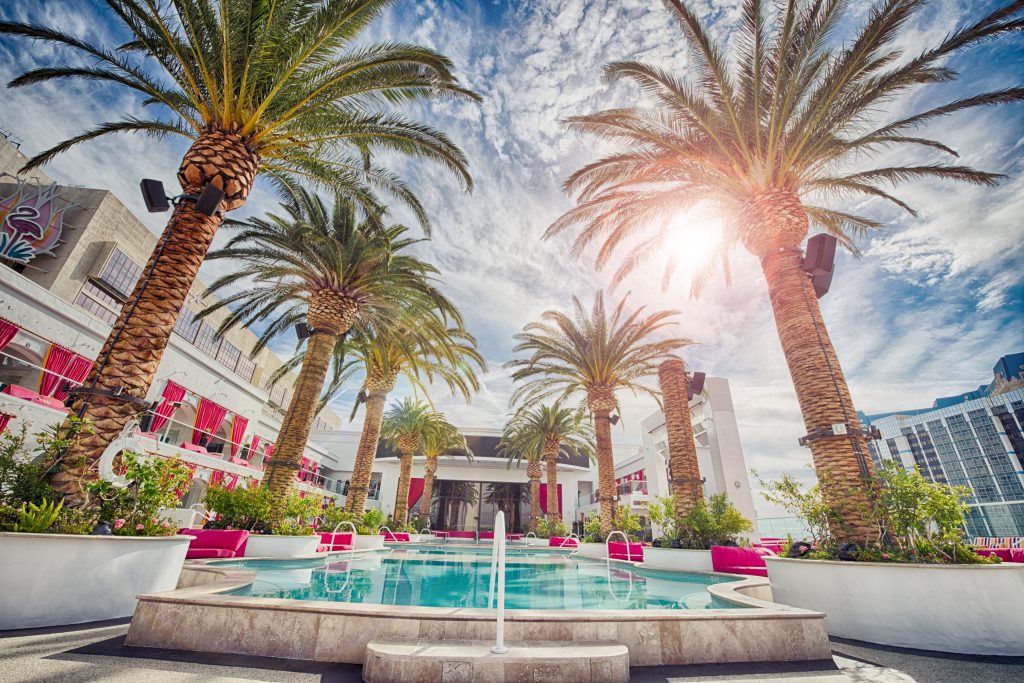 The Booking.com survey also showed that 40% of travellers choose their hotel based on the photos they have seen of it. Although it seems photographs are no substitute for experience on the ground. 56% of respondents say that they have stayed in places that were not as appealing as the online photos implied. This is an important note to accommodation providers about honesty and transparency in the booking process. Hoteliers and managers need to be transparent, or run the risk of attracting negative reviews on social media and review sites such as TripAdvisor.