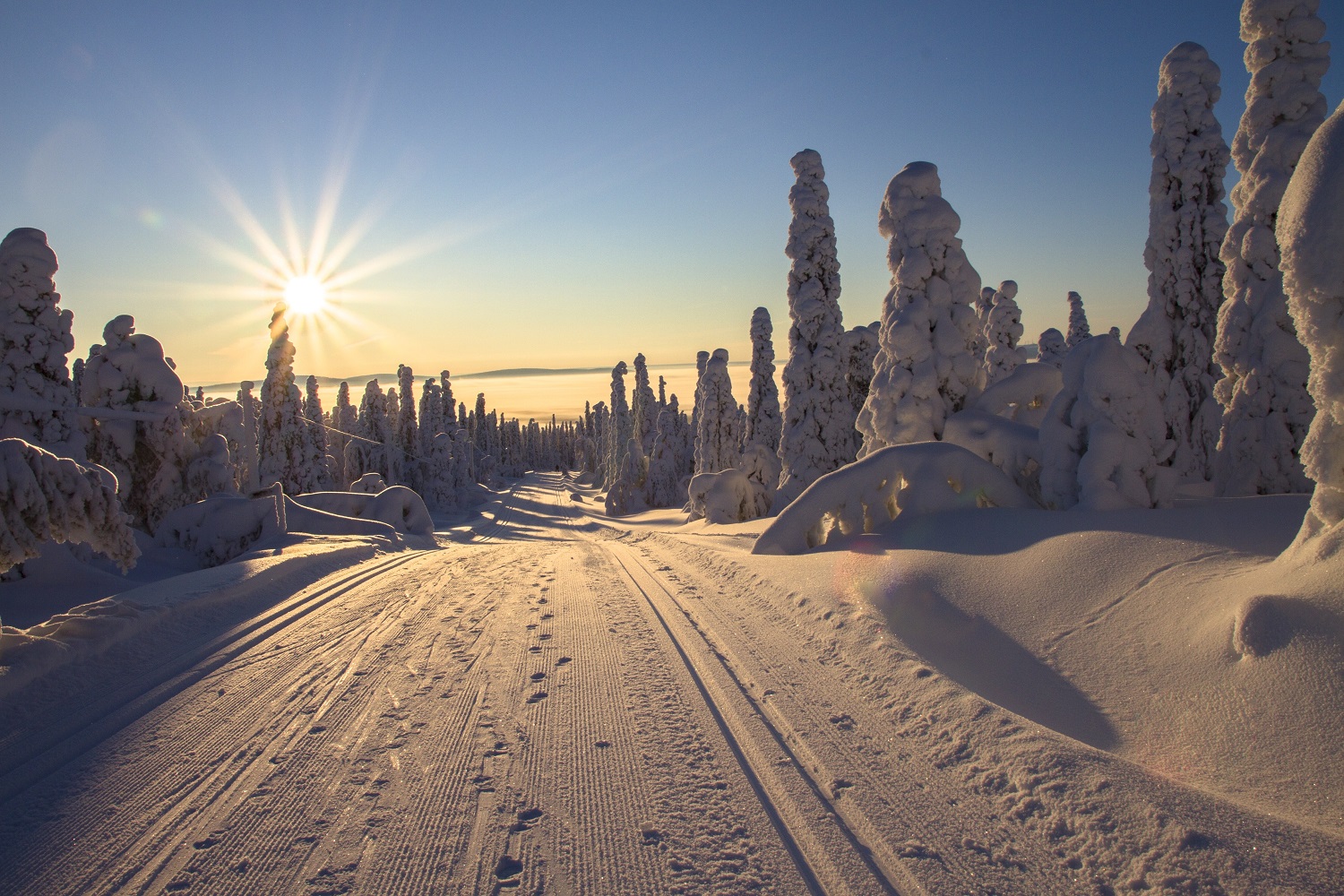 Europe’s ski resorts are some of the best in the world, but with crowds galore and prices higher than their famed peaks, it can be tough to choose the best place to go. We have scoured the slopes of Slovenia, Bulgaria and even Andorra to scout out ten small resorts that are relatively unknown and far more affordable than their larger alpine counterparts.

On its website, The Guardian has put together a list of the top 10 European ski resorts that are both small and affordable, say its authors. Here they are.

At the top of the list, the resort of Madesimo is just two hours’ drive from Milan Malpensa and offers 60km of slopes between an altitude of 1,550 and 2,880 metres. It boasts slopes in the Val di Lei, as well as the Canalone and Camosci off-piste spots for experienced skiers. You can have lunch on the mountain for just €20 and round off your day with some Italian specialities in the Bollicine, for example. Day lift passes cost €39 and six-day passes cost €157.

The host resort of the FIS Ladies Golden Fox competition every year, the small resort of Pohorje overlooks the town of Maribor and offers a wide range of slopes for all abilities. The slopes are quiet and the resort has some excellent bars and restaurants, such as Peggy Bar and La Cantina (which specialises in pizzas and pasta). Ljubljana airport is just two hours’ drive away, and from there you can get to Graz in Austria in less than an hour.

Hidden away in the Rhodope Mountains, three hours from Sofia, this resort is perfect for beginners but also caters for more experienced skiers, with its great off-piste spots. If you want to take some lessons and hire equipment, it is best to go in March. The three-day package, which includes a daily two-hour lesson, lift pass and snowboard hire, only costs €90. The resort has comfortable hotel accommodation with double rooms for around €55.

A traditional village on the edge of the Vanoise national park, Termignon has 125km of marked slopes. Its discounted prices – at the end of the season, children ski for free when accompanied by two adults –, delicious mulled wine and special raclette made with local blue cheese, make this a must-visit resort.

An ideal resort for families with small children, thanks to its outstanding ski school. Another bonus is the resort’s long-lasting snow cover, due to its high altitude. While their children are in lessons, parents can explore the 1,400 metres of off-piste terrain.

Just 90 minutes from Florence and Pisa, this Tuscan resort has something for all abilities, including beginners. Its regular snow cover, despite the relatively low altitude, comfortable hotels and traditional rustic restaurants are sure to delight all visitors, especially families.

Accessible by train from Liberec, Harrachov is a charming resort that allows visitors to explore the Pic de Čertova Hora, ride a skidoo, and sample some “bramboračky” in a log cabin. A one-day lift pass costs just €10 and a double room is priced at €60.

With a 7-day lift pass that costs around €240, skiers can not only explore the slopes of this small village resort, but also the slopes in the surrounding villages. Glennie’s restaurant is very well known, as is the Austria Hotel, a family-run establishment that offers rooms with half-board from €67 per person.

A three-hour coach ride from Barcelona, this resort, which hosted the 2018 Ski World Cup Finals, has more than 200km of slopes. Near the towns of Canillo, El Tarter, Grau Roig and Pas de la Casa, it is very affordable, with hotel rooms priced at around €65 in March.

Located near Sarajevo, Jahorina’s five-day lift passes cost less than €100, and the resort offers quality food and drink for a rock-bottom price. To get to Jahorina, which was a host resort for the 1984 Winter Olympics, there are a number of flights operated by Lufthansa.