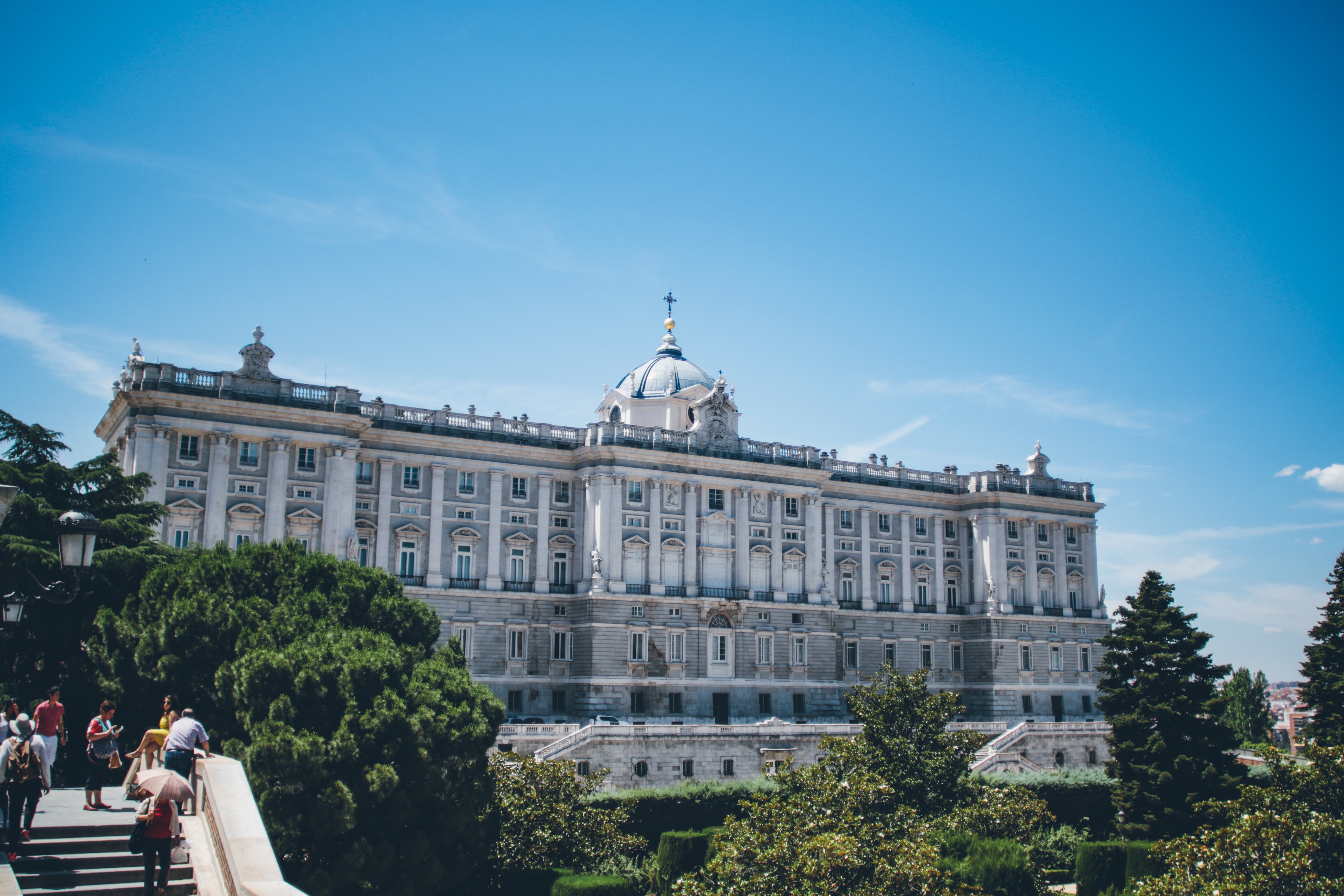 As Kiwis you’ll be thrilled to know that Auckland made the Top 5 greenest cities in the world. Wondering where else could be as good as our city of sails? Read on to find out more.

Online travel specialist TravelBird has released its Green Cities Index 2018, which reveals that Reykjavik is the world’s greenest city with 410.84 square metres of green space per person, and that Prague has the highest percentage of green space at 57%.

What does the study show?

TravelBird ranks the world’s top 50 greenest urban destinations. The study takes into account factors such as the lengths to which cities go to protect ecological areas and initiatives to improve the quality and quantity of green spaces.

What was the criteria?

The study was organised into three main categories of green space: Natural, Man-Made and Food Production. To help holiday-makers understand the results of the study more fully, the data is presented by a standard metric of square metre per person and the percentage that each type of green space accounts for in every destination, as reported by the website Travel Daily News.

The top 10 cities with the highest percentage of green space

The TravelBird study also revealed that Prague has 56.74% of green space, the highest of any city. Second in that particular ranking is the Spanish capital Madrid with 44.85%, followed by the Austrian capital Vienna with 42.68%.

Cities ranked by woodland and parks

TravelBird allows travellers to choose their ideal destination by providing them with rankings based on specific green space interests, such as the best forest and woodland for hikers and outdoor sports fans, as well as the cities with the best parks.

The study also provides a number of other useful environmental indicators. For instance, Hamburg has the most square metres of orchard per person, at 9.11, and the highest percentage of orchard green space metres at 2.24%, while Tokyo has the lowest number of square metres of green space per person, at 4.03 metres, and the smallest percentage, at 5.97%.