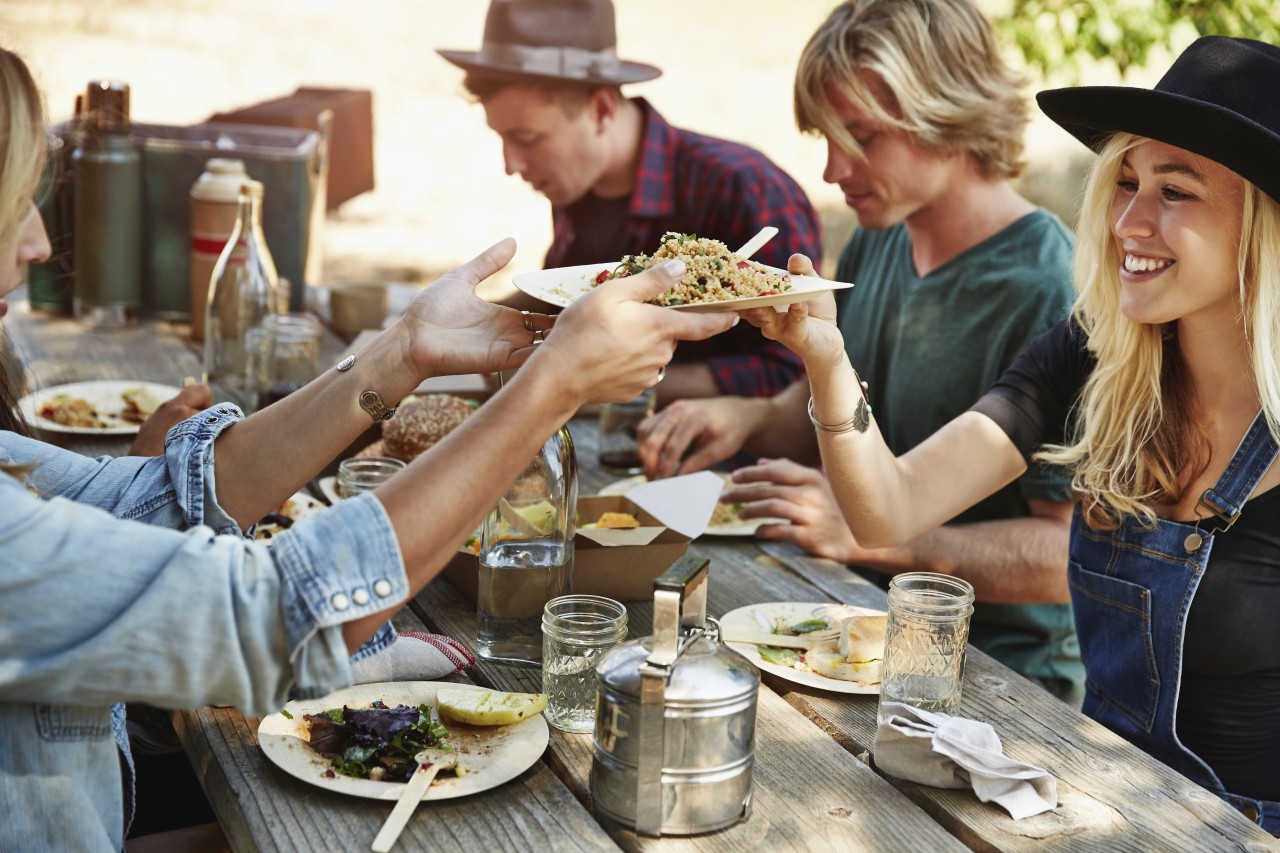 “Digitally native, entrepreneurial and well-travelled, millennials are not afraid to relocate halfway across the world for the right opportunities and experiences” says Nestpick. Does this ring a bell? Whether you are looking to relocate or for a destination for your next city break, read on to find out the best ranking cities for Millennial travellers in 2018.

Nestpick have just published their annual Millennial City Rankings, selecting the cities that are most suited to the “Millennial” generation. 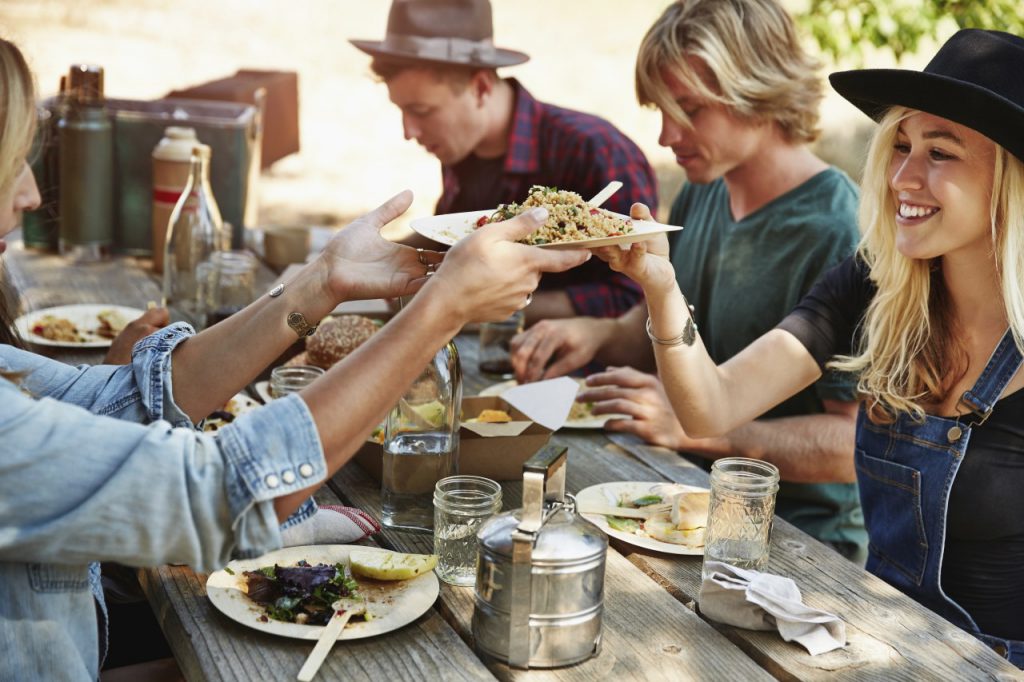 How were the cities ranked?

This March apartment search engine Nestpick revealed its second annual Millennial Cities Ranking: 110 cities across the world (capital cities, economic hubs, university cities, etc.) were ranked according to 17 criteria. These included factors such as housing costs, unemployment rate, gender equality, and even the number of festivals held, to determine which cities were the best for young expats from the Millennial generation. 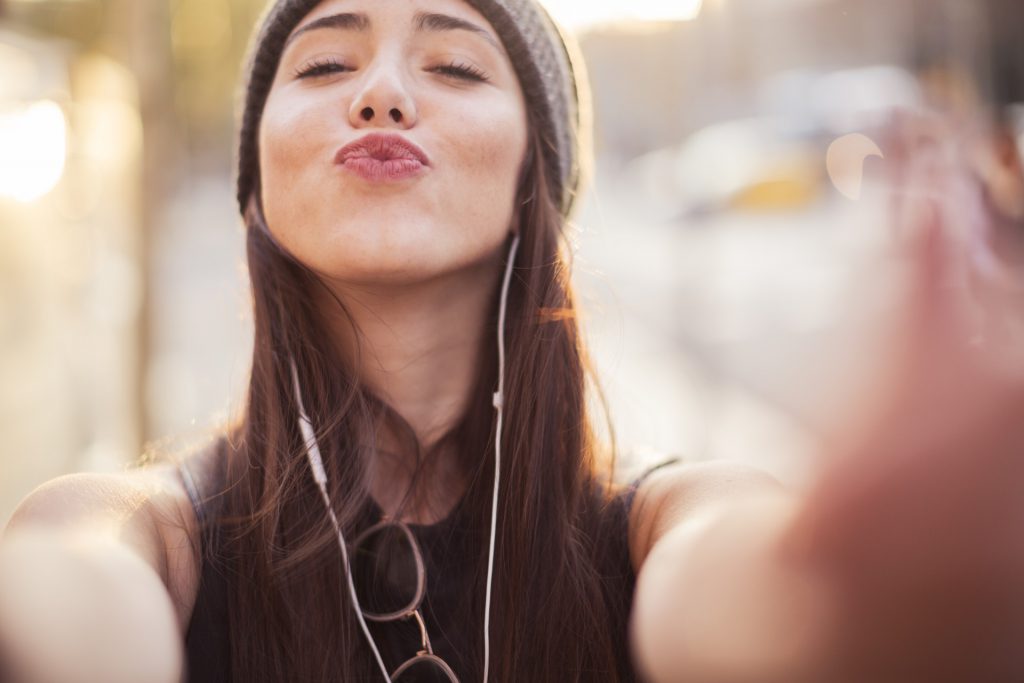 Three Canadian cities in the Top 10

Canada seems to be particularly “Millennial-friendly”, as Montreal took second position behind Berlin, which stole the crown from Amsterdam. These both came in ahead of London, which came third in the ranking.

Nestpick also announced that Toronto and Vancouver had taken 5th and 6th position respectively. This meant that three Canadian cities made the Top 10 for 2018. 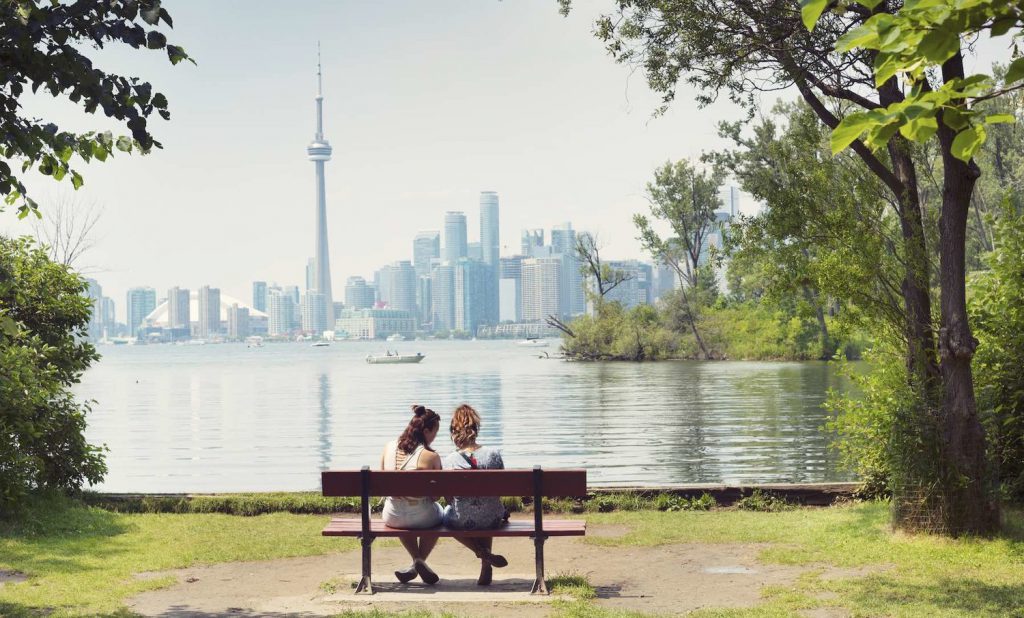 Bad news for Millenials in France

France dropped down slightly this year, with Paris, the country’s most Millennial-friendly city, only coming 15th. A fall from being ranked in the Top 10 in 2017. Overall Europe did well with eight French cities featuring in the list, seven from the United Kingdom and five from Germany. 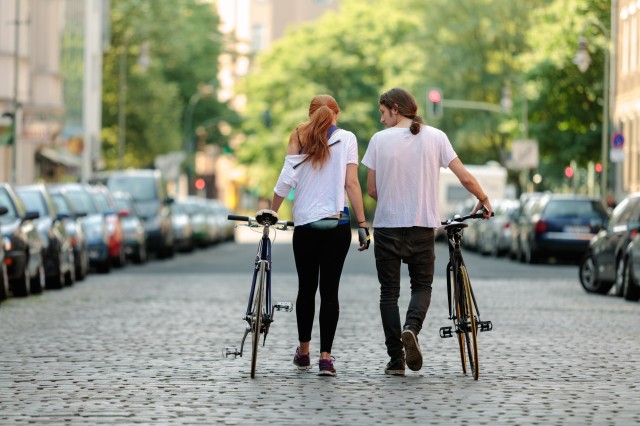 Nestpick have changed their methodology since last year’s Millennial Cities Ranking, which could explain the change in rankings. The study specified that “From looking deeper into what millennials care about, we also adjusted the weightings of each category to reflect this, for instance Essentials (housing, internet, university etc.) accounts for a higher percentage than Recreation (nightlife, beer price etc.)”. 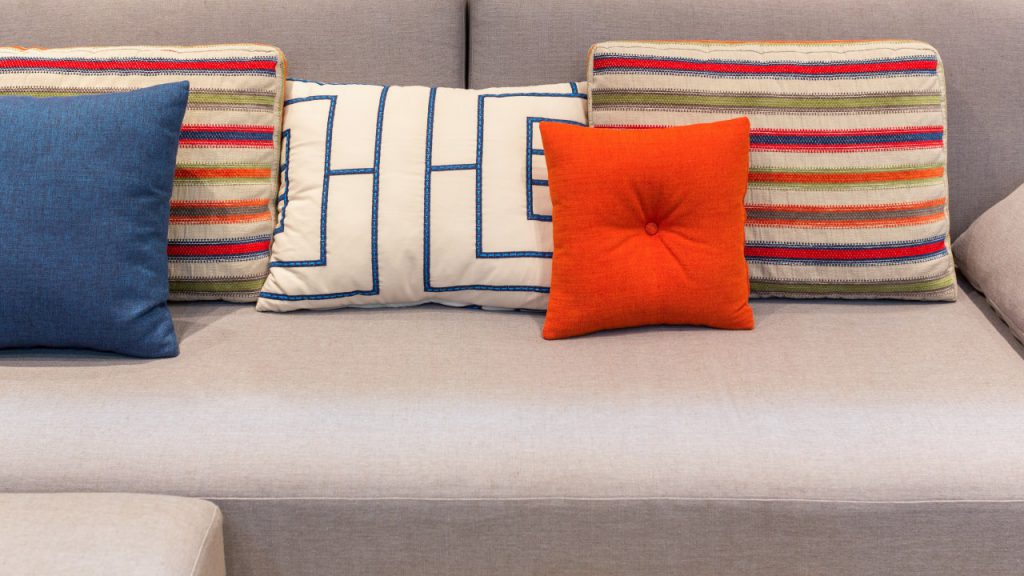 What caused cities to move down the rankings?

Paris also dropped down the list because of the high cost of housing, leisure and food, coupled with a significant unemployment rate. But the French capital compensates for this with its high-quality education – the world’s second-best city in this category. Paris’ transport, for which it came 4th (the criteria was the density of the transport network, not its regularity) was also high on the list. Finally, Paris earned points for its dynamic business ecosystem, boosted by a high number of start-ups. A great place to be if a working holiday is what you are after! 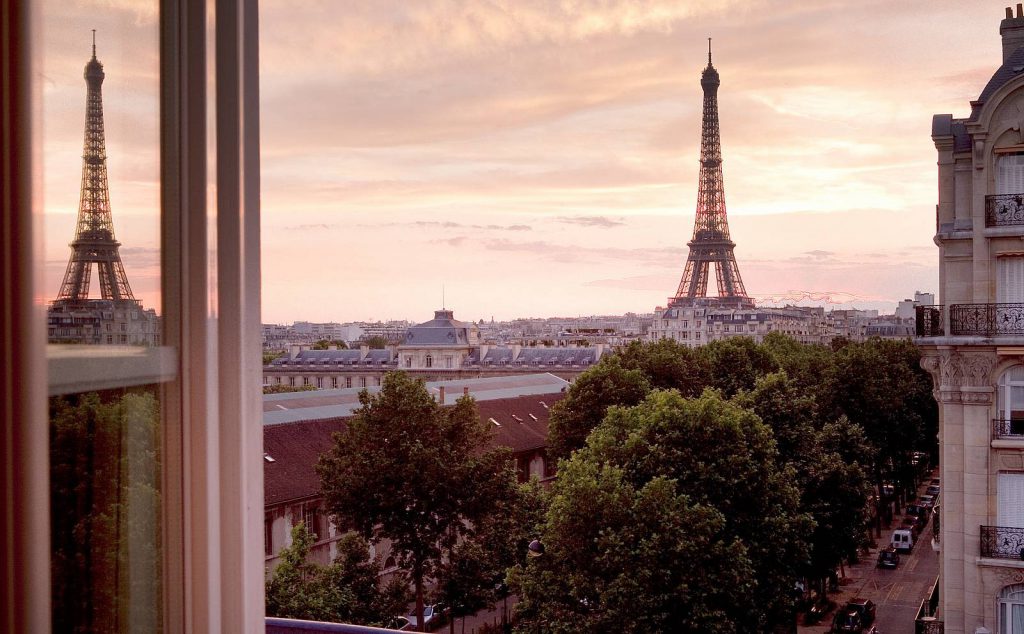 Got your next city break planned?

Spend more time planning your trip – get an easy online quote in minutes here. Not sure which plan is right for you? Compare our three plan options here to make sure you choose the right insurance for you.