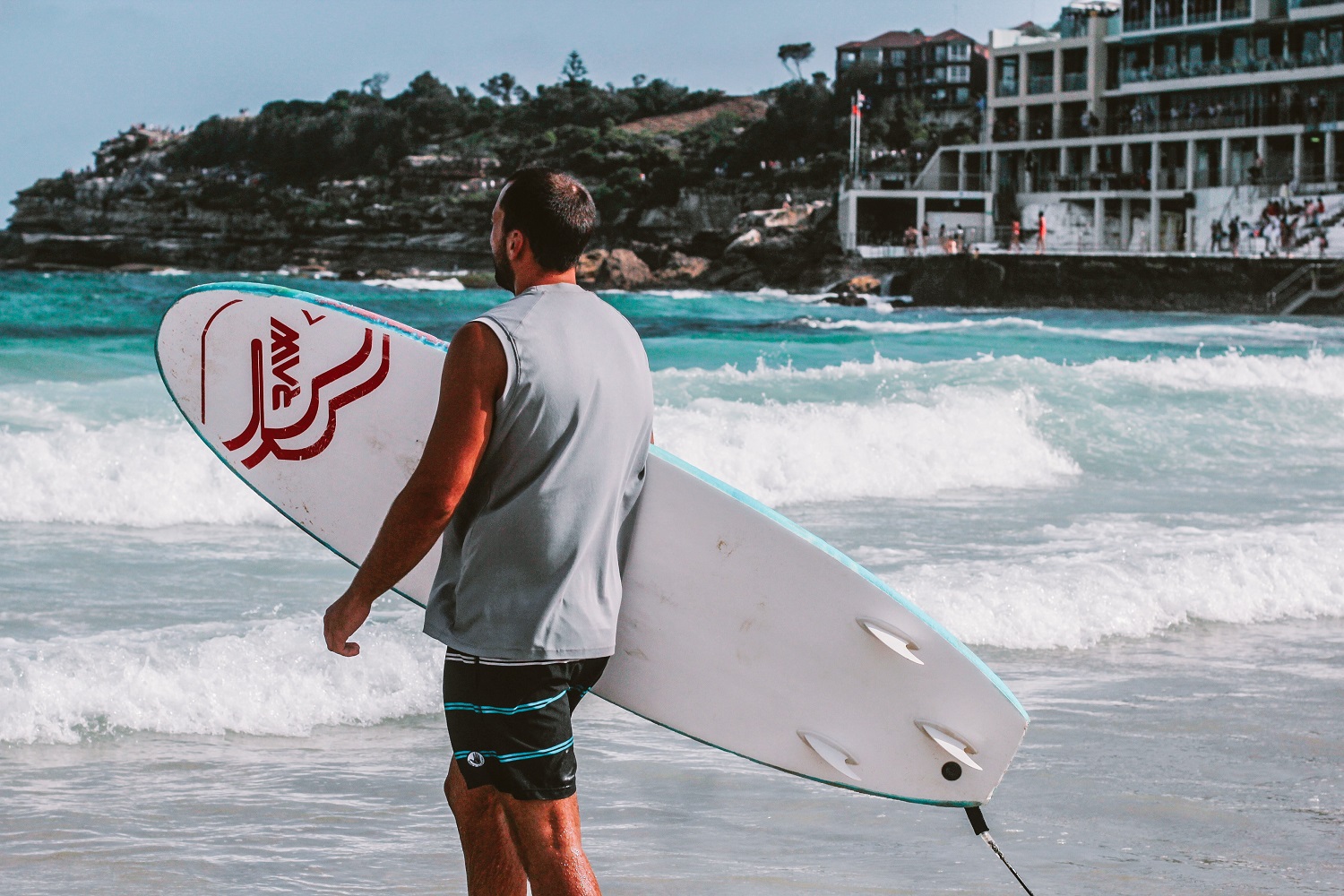 Your Top 7: Our Favourite Things to Do in Sydney

Ah, Sydney. Home to the Waratahs, and famous for its Harbour Bridge, it’s a destination like no other. From the sweeping lines of the Opera House to the flocks of bats that appear at twilight, from the crowds at Bondi to snake-spotting at Taronga Zoo, there’s plenty to see and do in Australasia’s largest city. But rather than try and cram every single amazing thing that this sprawling metropolis has to offer, we’ve hand-picked our top 7 things to do in Sydney.

Don’t underestimate the awesomeness of quintessential tourist experiences. The Sydney Harbour Bridge Climb is an incredible way to get a view of the city and its sprawling harbour – and more than that, you’ll get to boast that you’ve summited one of the city’s most iconic landmarks.

It was opened in 1932, 27 years before Auckland Harbour Bridge. So while we’ll continue to fight for Phar Lap and pavlova, the Aussies get the point on this one. The bridge climbs began in 1989, allowing Sydneysiders and visitors alike to get a brand new perspective from the bridge. And man, what a perspective that is.

Bondi, baby! Or Coogee, or Tamarama, or Manly… Really, when it comes to Sydney beaches, you’re absolutely spoiled for choice. There’s no wrong answer – except to not pick one at all!

There’s no tourist magnet quite like Bondi – but even though it tends to be crowded, it’s still well worth the trip. Great swimming, plenty of folks from all over the world to meet, and tonnes of good food and drink just a stone’s throw from the water, it lives up to its popular reputation.

Not such a fan of crowds? No worries. Tamarama is small and secluded and perfect for beach-goers who want somewhere a little quieter. The perfect spot for soaking up some vitamin D and giving bodyboarding or even surfing a go.

Manly’s another popular option, with a ferry ride to take you there from the main city. All you could hope for from a Aussie beach – white sand, blue waves, tasty treats on the shore. Or hit up Coogee for gentle surf and cool historic buildings to check out. 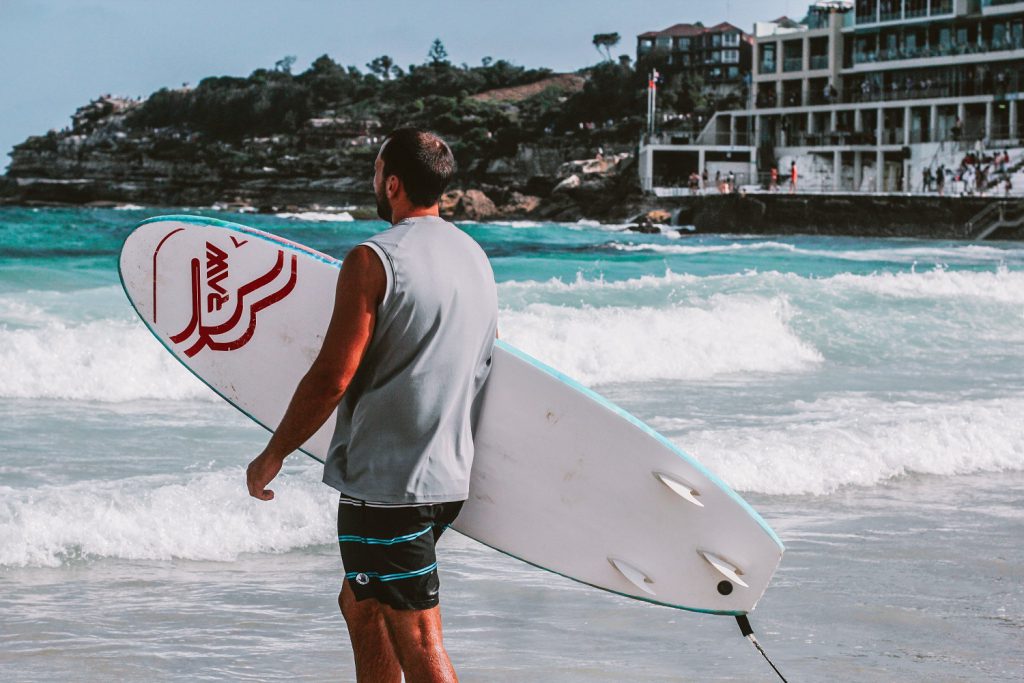 3. Walk the halls of a museum or gallery

You’re doing yourself a disservice if you don’t check out at least one of the many different galleries and museums on offer in a city like Sydney. The city’s home to the Australian Museum, which encompasses everything from natural history to Indigenous Australia to exhibitions on all sorts from the wider world. Head down to the waterfront and you’ll find the Australian National Maritime Museum, with vessels and objects on display covering themes like exploration, defence, trade and more.

Australia’s famous – for better or for worse – for its colonial convict roots. The Hyde Park Barracks Museum is a fascinating peek into this corner of the city in the early 1800s, when these barracks housed 600 convicts sent over from Britain. Or try the Museum of Sydney, built on the site of Australia’s first Government House and talking through the history of the city, both post-colonisation and the history of the local Gadigal people.

Or if you’re an art devotee, hit up Art Gallery NSW, where you’ll find works from Australian arts as well as a formidable collection of international works – and you never know what incredible travelling exhibition might be popping up next. 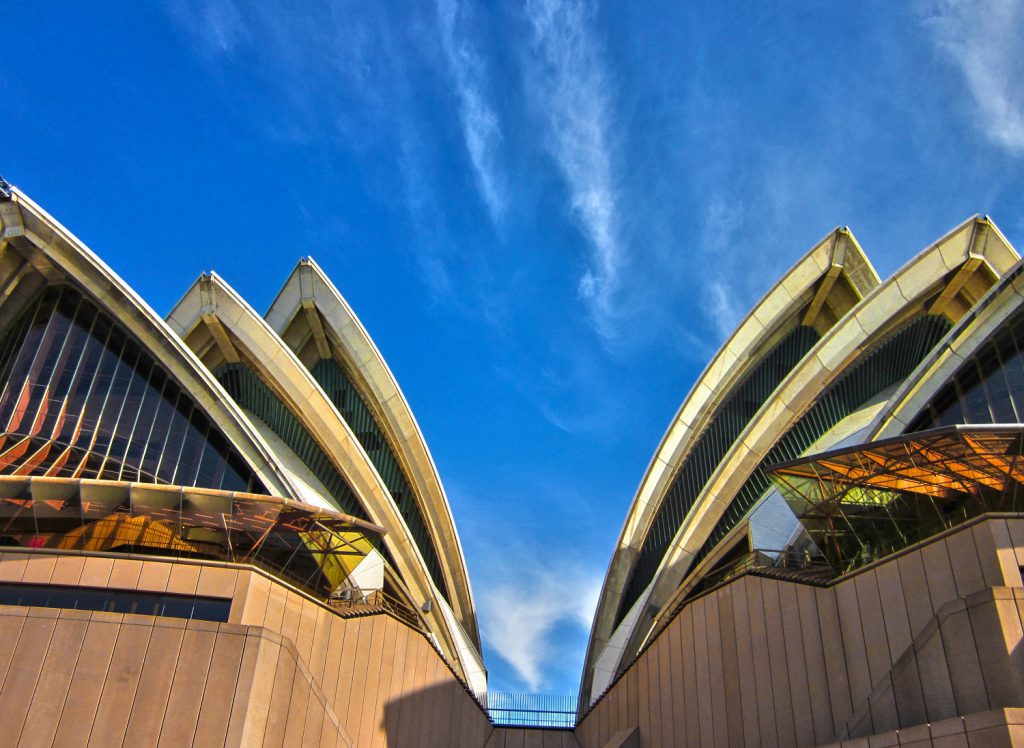 With the likes of the Blue Mountains and Dharawal National Park all within a couple of hours from the heart of Sydney, you’d be remiss not to take a walk on the wild side and encounter some of Australia’s natural beauty.

Dharawal National Park offers walking tours every second Saturday, and leading your adventure will be an Aboriginal Discovery Ranger, allowing you to learn about the local flora and fauna that surrounds you – as well as the Dreamtime stories of the local people. It’s stunning, it’s fascinating, it’s well worth the trip.

The Blue Mountains are famous for good reason, and that reputation means that there are lots of different options for visiting. The Sunset Blue Mountains Tour with Sightseeing Tours Australia is a total dream – and if you’re interested in what’s below ground as well as what’s above it, there’s a 2-day trip to the Blue Mountains that includes the chance to explore the Jenolan Caves.

It’s a truth universally acknowledged that exploring a new city works up a killer appetite. Luckily, Sydney is here to please, with a range of restaurants and cafes that’ll make your head spin.

For the best Vietnamese cuisine you’ll find anywhere outside of the country itself, head to Cabramatta or Bankstown, where there’s a high concentration of Vietnamese-Australian folks and as a result, the pho and bahn mi is to die for. Try Pho Tau Bay in Cabramatta, or THY in Bankstown.

Brunch is always the order of the day on a slow, sunny morning – and for the best stuff around, try somewhere like Yellow at Potts Points, Four Ate Five in Surry Hills, Rising Sun Workshop in Newtown or maybe Saga in Enmore. The best places will be the ones with something a little different from your average Eggs Benedict or Big Brekkie – and these top offerings will give you variety in spades!

Australia had significantly larger waves of immigration from the Mediterranean than we did over in New Zealand – and one of the delicious results of that is a tonne of delicious Italian, Greek and Lebanese food to enjoy. Italian cuisine is so engrained in Aussie eating that chicken parmigiana (chicken parma to the locals) is standard pub fare. Mmmm. 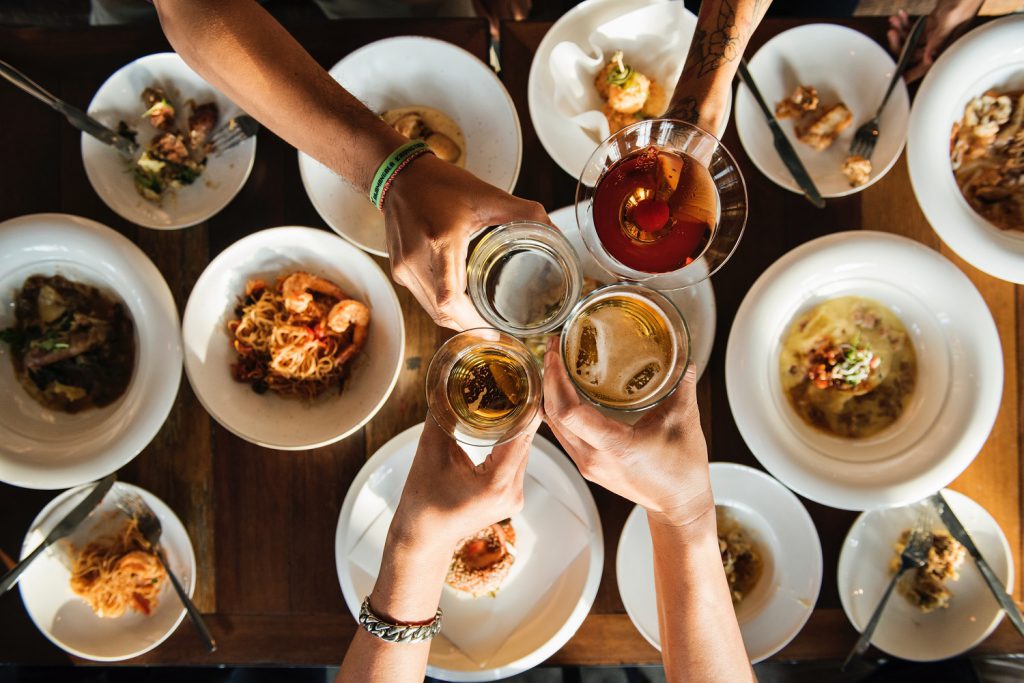 Darling Harbour is full of awesome stuff to explore – from harbourside strolls to the world’s largest film screen. There’s a Ferris wheel, the serene Chinese Garden of Friendship and the launching point for all kinds of on-water adventures – cruises, water taxis and even America’s Cup sailing experiences.

Paddy’s Market is also a must for anyone wanting a cheap retail fix. Souvenirs and flea market standards are all around – plus there’s outlets for all kinds of brands. Just down the road is Sydney’s Chinatown, the largest of its kind in the country. Get your fix of noodles and dumplings, all kinds of cheap and cheerful bargains and the chance to witness some amazing events if you time it right. 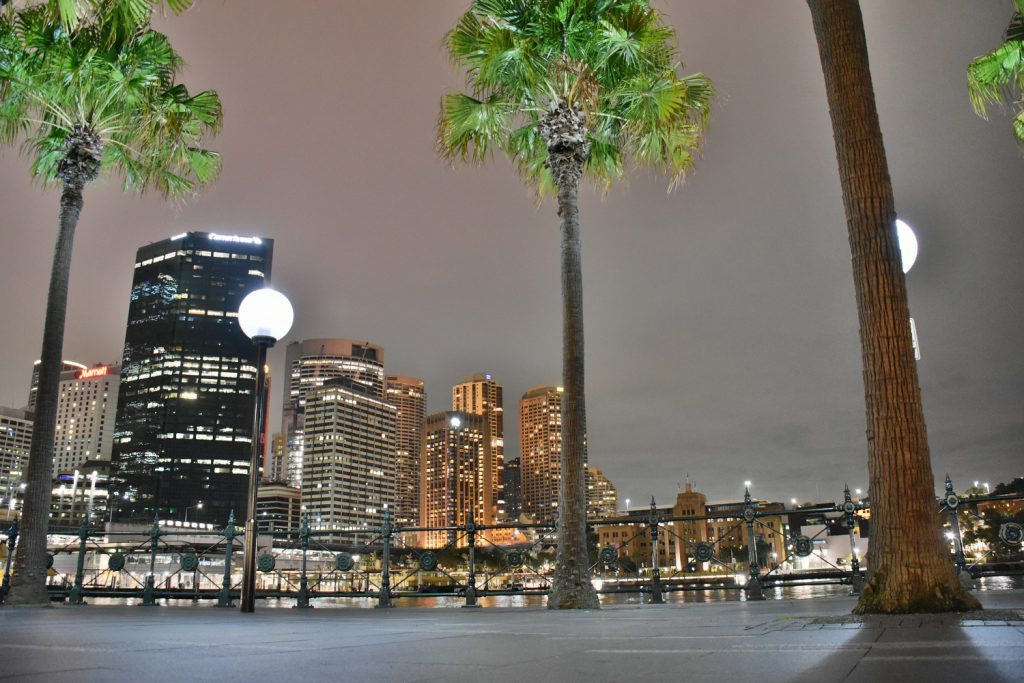 7. Get up close to nature

The Royal Botanic Garden of Sydney is right beside the Sydney Opera House, making it easy to spot and get yourself to. And once you’re there, you’re in for a treat. Spend hours wandering through the different gardens – from traditional rose gardens to herb gardens (inhale deeply!) to the Australian Rainforest Garden. Our top advice for hot days in this part of the city is to hit up The Fernery, a cool (literally) walled garden full of different ferns, large and small.

There are guided walking tours available, and the Choo Choo Express is a hop-on-hop-off ‘train’ around the Garden – despite the kid-friendly name, it’s open to visitors of all ages. There are also special Aboriginal heritage experiences that will allow to get to know both the history of the area according to the Gadigal people as well as their traditional use of plants.

If you’ve been there and done that and want to branch out from Sydney check out our top tips on destinations all over Australia and the Pacific in this article.