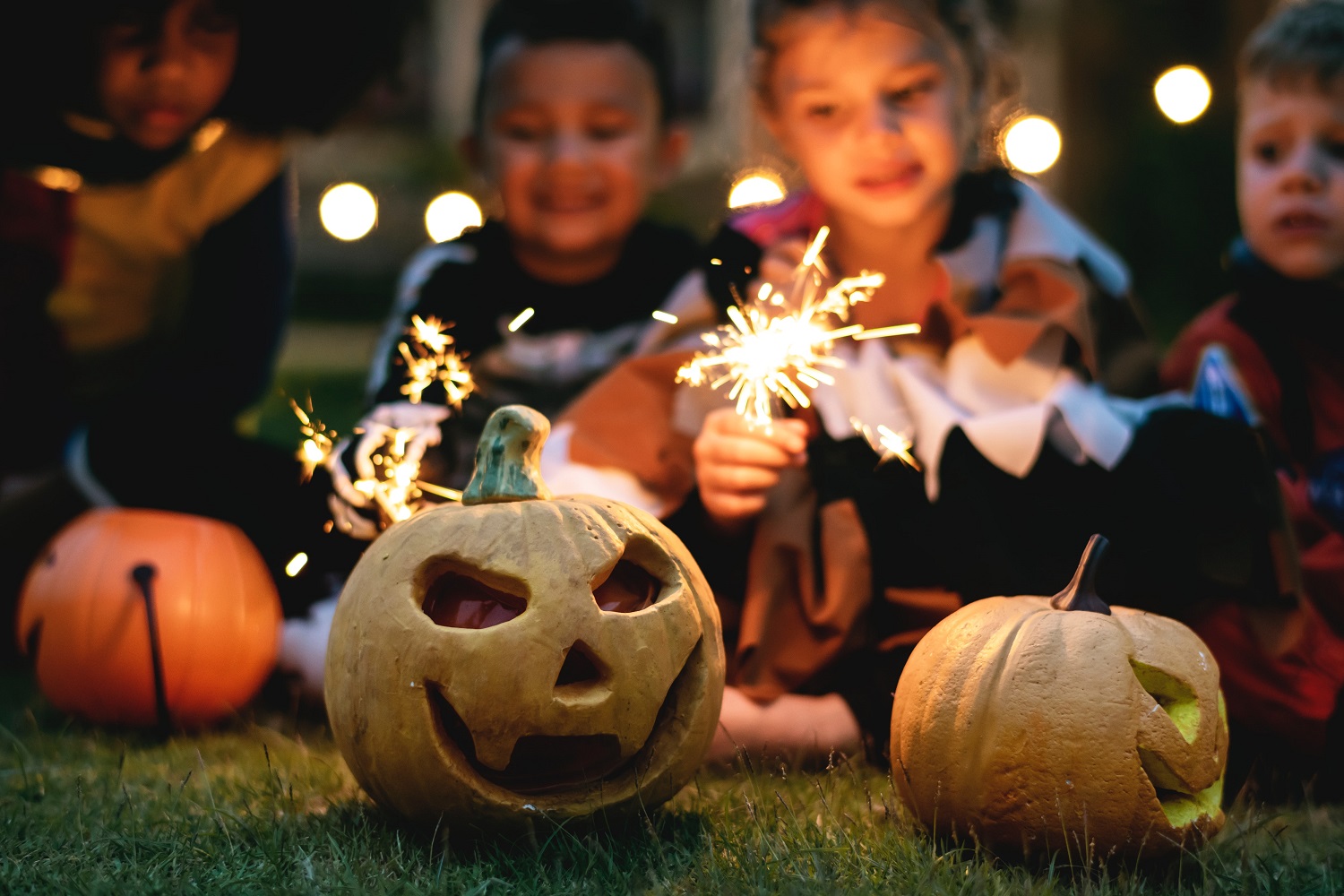 Our Top 6 Destinations for Halloween

It may be getting warmer and sunnier here in New Zealand, but across the pond in the U.S. and Europe the air is starting to cool and the leaves are beginning to crisp, which means just one thing. Halloween and the associated celebrations are just around the corner. Where will you be celebrating? 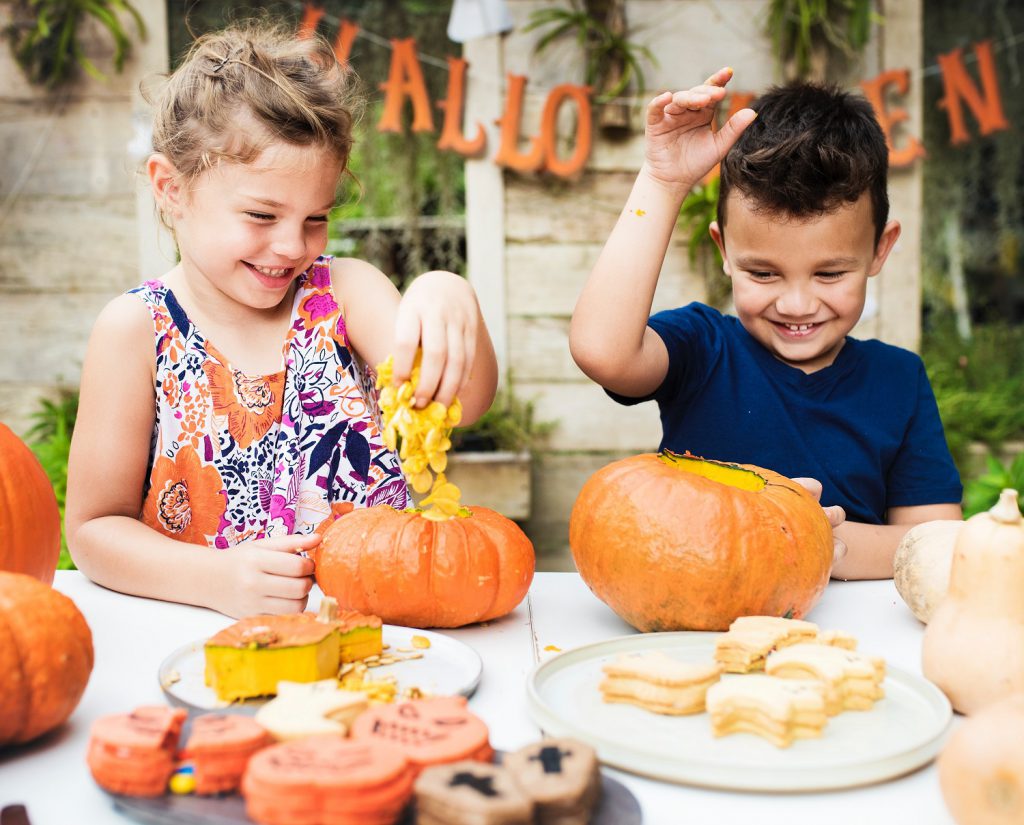 If you’re a real Halloween fan, why celebrate for just one day? Head to Mexico where the stunning Day of the Dead celebration lasts for three whole days. Under the wonderful face paint and heads full of flowers seen during the parade (that in fact, only began in 2016 after the famous scene in James Bond) the holiday has a slightly more sentimental undertone. The three days are spent honouring lost loves ones that have passed away. There is a day for children and infants – Día de los Inocentes (the Day of the Innocents). And there is a separate day for adults that have been lost – Día de los Muertos or Día de los Difuntos. 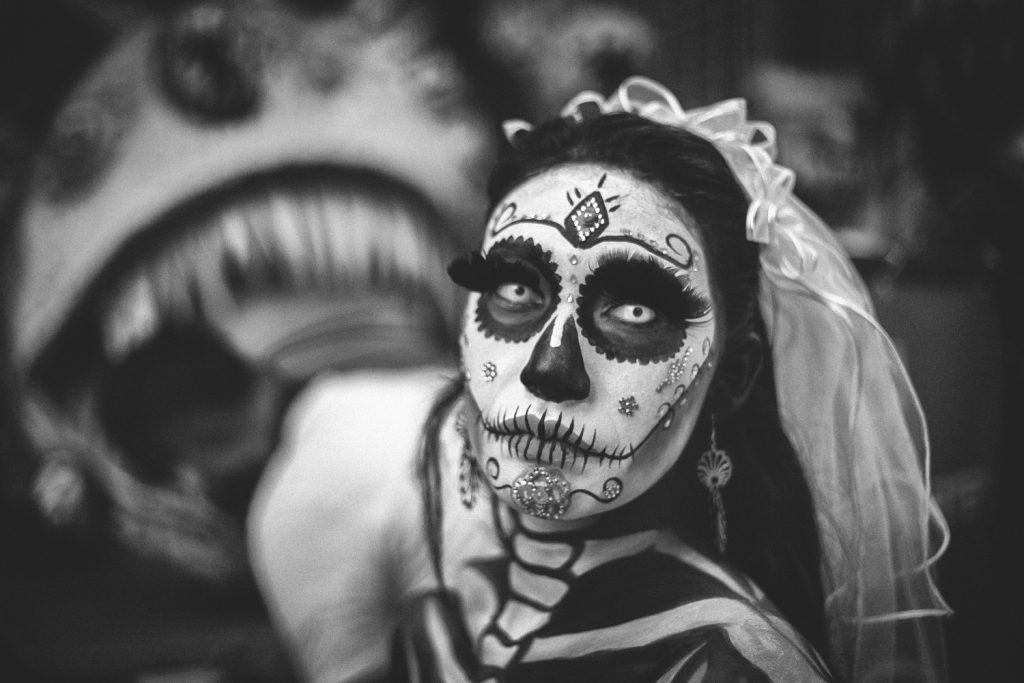 Broadly considered one of the spookiest cities in the world, New Orleans is the perfect spot for Halloween enthusiasts. With ghost tours galore, the spooky French quarter to explore and a parade, as well as family friendly activities, you’ll be spoilt for choice. For Vampire Diaries fans this is also the home and set of the popular (and often darker) spin off series, The Originals. 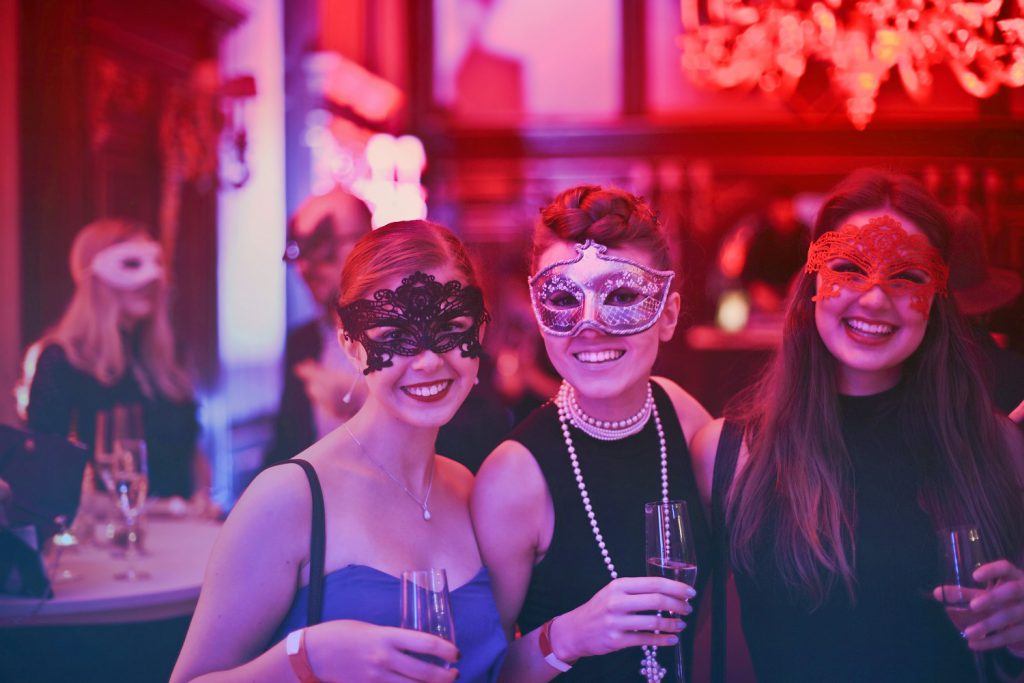 The infamous home of the 1692 witch trials, Salem is another brilliant U.S. city to celebrate Halloween. The Salem Witch Museum is still incredibly popular and outlines to visitors the origins of witchcraft and the suspicions surrounding the practice. As well as numerous historical land marks to explore, there are both historic and ‘after dark’ tours to take part in. If it all gets a little too spooky for your liking, there are also food and boat tours, which should take your mind off things. 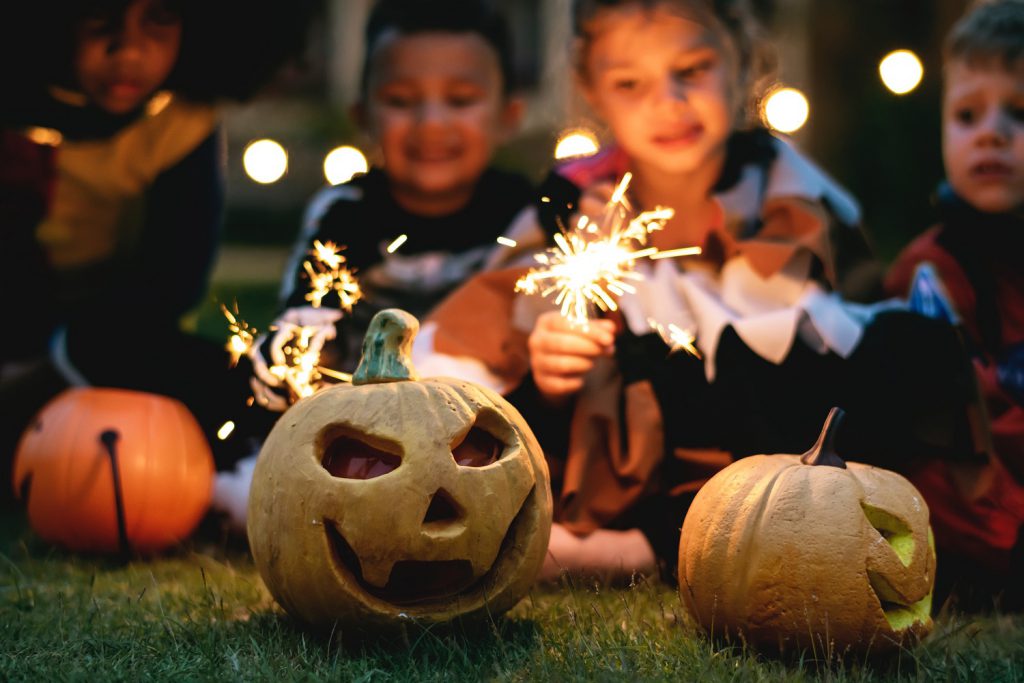 Although Europeans don’t like to consider themselves too involved in this undoubtedly commercial holiday, there are a few destinations that just can’t resist. London, with its rich and often bloody history hosts the London Dungeon as well as a number of other spooky tours. Where better to spend a spooky evening away than in the home town of famed serial Jack the Ripper? If touristy activities aren’t up your alley, there will be a number of (slightly more) grown-up Halloween celebrations happening in restaurants and bars across the capital. 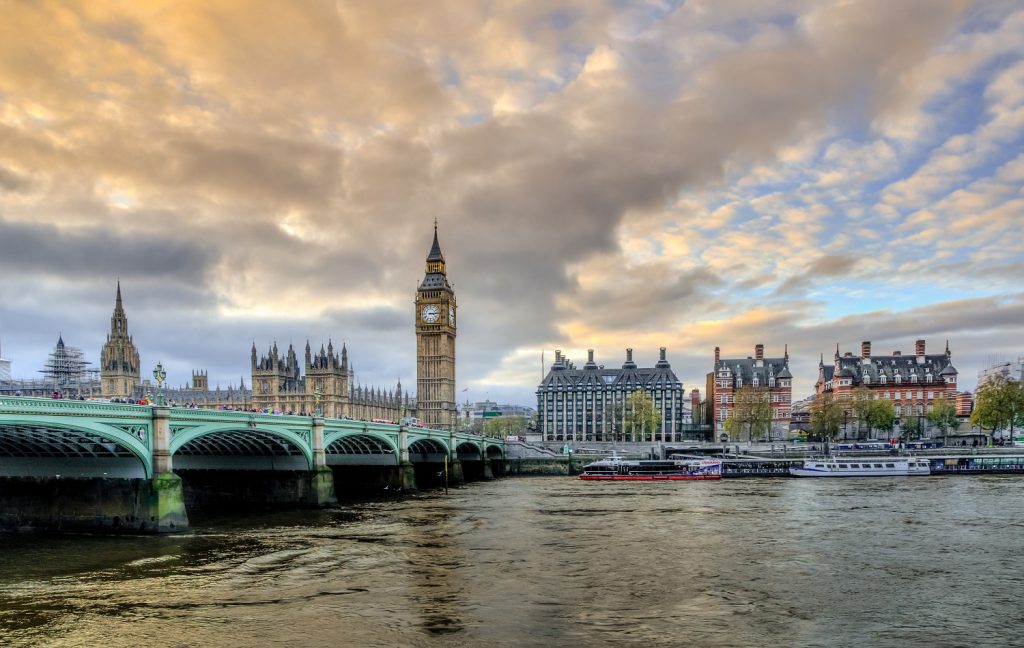 It’s easy to forget, with a new teen vampire drama launching every week, where it all began. With its gothic fairy-tale architecture, antiquated backstreets and deep dark forests, there could be worse places to spend Halloween than the rather stunning home of Dracula – the original vampire legend. Explore Transylvania starting with Bran Castle and the surrounding villages that feel like they have frozen in time. If you are left wondering where on earth Transylvania is, it is in the heart of Romania, just a short (2-3 hour) drive from Bucharest airport.

Kiwis have generally shunned Halloween, as a commercial excuse for American’s to dress up and eat (even more) candy than usual, but slowly Kiwi families are starting to embrace the holiday. After all, it is a brilliant reason for families and friends to get together, get creative and even get out and meet the neighbours. We may not have national events or huge parties to attend, but if you look for it, there will be something going on in your local neighbourhood. 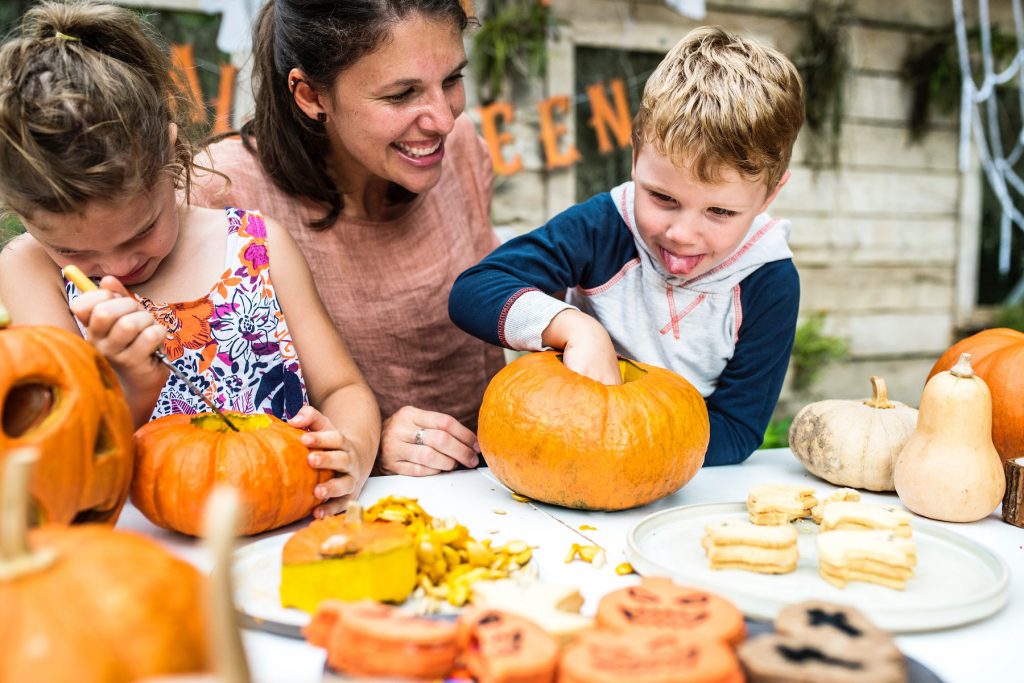