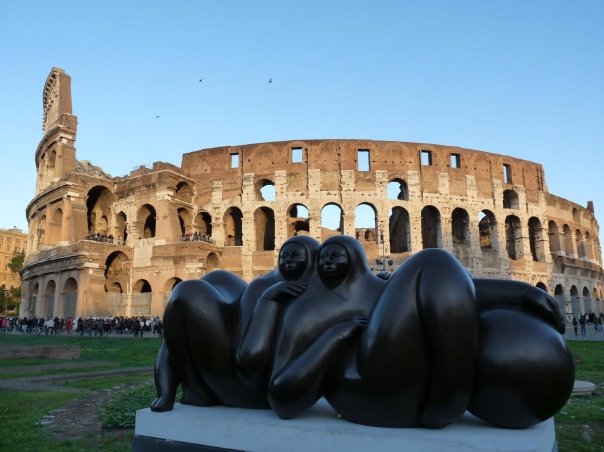 When the leaves start falling from the trees and you feel that first nip of autumn in the air, it’s probably time to start planning your winter holiday because, for many of us, living from one holiday to the next is what work is all about.

Sure you could go to a Pacific island, or Australia or America, perhaps you like the look of Asia or, how about pushing the boat right out and setting a course for Europe?

Made up of 27 countries, Europe is a land of culture, contrast and fine cuisine. Whether you’ve dreamt about visiting Europe all your life, or it’s a familiar haunt full of old friends – there’s no time like the present when it comes to planning a visit because few of us can simply travel to the other side of the world on a whim.

First up, you’ll need a time frame. Do you want to avoid school holidays or, if you have nippers, travel within them? Secondly, how long can you afford to go for? Figure those things out and the third step is organising holiday time with your boss. Step four, pin a map of Europe to the wall then throw darts at it because an entire continent has just become your oyster.

Will it be Rome, where compulsory selfies will be taken in front of the Colosseum and Trevi Fountain before being posted to social media? You’ll want your friends back home to feel a little bit jealous. Or how about Iceland? Europe’s northernmost country is well off the beaten track and becoming increasingly popular thanks to its spectacular geysers and glaciers, fjords and friendly locals. Of course there’s always Barcelona, where you might admire Gaudi’s handiwork, stroll along Las Ramblas or catch a football match, if you’re feeling game.

There are so many options it could feel overwhelming, which is a good time to go back to the dartboard.

Despite being heavily populated, Europe is also hugely diverse, with many travellers preferring to avoid the densely populated big cities in favour of isolated natural wonders. Try hiking or sailing in Turkey, studying cooking in Tuscany or painting in England’s Lake District – getting fit or working on your favourite hobbies can also be fun.

Assuming you’ve now settled on where you’re going, next you’ve got to think about how you’re going to do it.

Do you holiday independently? And, if that’s your preference, how much do you pre arrange? Do you visit a travel agent and use their expertise to make decisions based on their experiences and advice or do you use the internet and your own judgement? And don’t rule out including an organised tour as part of your holiday because, while you take pot luck with who your fellow travellers might be, the right kind of package removes a lot of guesswork while helping you to see and do more in a concentrated period of time. From large bus trips to small group adventure holidays, there’s a tour to suit most tastes. Self drive is also worth thinking about as are rail holidays, canal boats and cruise ships.

Financially shrewd travellers will also start taking note of exchange rates a few months ahead of departure. If you know which way the dollar is moving against the Euro or pound – consider buying your currency well before setting off, assuming you can afford to take the risk that it might fluctuate against your favour further down the track. Do be careful!

And, not wanting to tempt fate, in fact quite the opposite, it’s also time to think about travel insurance in the face of unexpected loss or illness. Find out about Worldcare’s low-cost, high-quality travel insurance options for your trip to Europe.

The holiday of a lifetime or a trip down memory lane, Europe is the place to be in 2016.