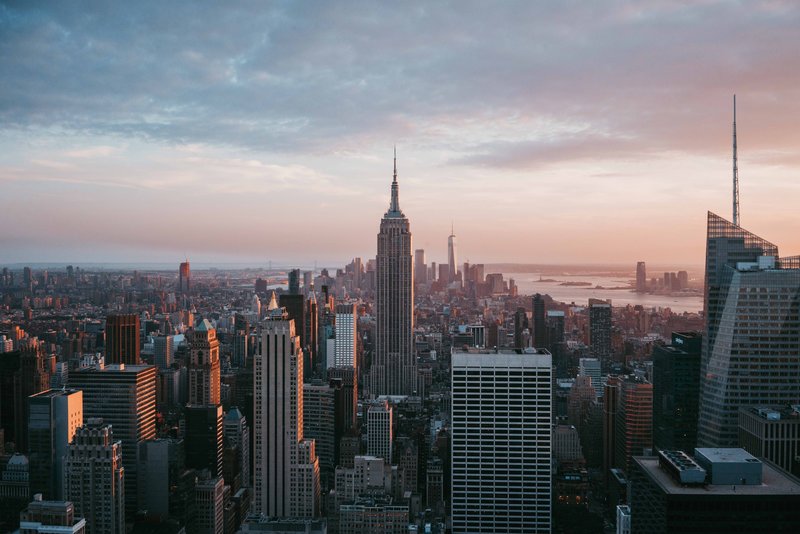 With the introduction of a direct flight from Auckland to New York City, there’s no better time to plan a trip to the Big Apple. However, as the largest city in the United States, New York City can take a little getting used to. Whether you’re a seasoned visitor or a first-timer, here’s a guide to help you navigate New York City like a local.

There are unspoken rules for walking the pavements of New York City. Don’t dawdle, don’t walk in a line if you’re in a group and don’t block the footpath by holding hands. Make sure you stick to the right and pass on the left – the same rules apply for escalators.

When hailing a taxi, check the light on the top the car. If the light is on, the taxi is available. If the light is off, you’ll have to try your luck again. To hail a taxi, stand on the curb (make sure you’re away from a bus stop) and raise your arm. Taxis will be harder to find during rush hour so it may be worth trying a ride-hailing app.

EFTPOS, credit and pre-paid money cards have made currency exchange so much easier. But when visiting New York, it’s a good idea to take some American dollars. Many casual eateries operate on a cash-only basis. You may also find that cash will come in handy for tipping. Remember, GST is not inclusive so expect to pay more than the sticker price.

To ride the subway, you’ll need a Metrocard. You can top it up as you go or purchase a 7-day unlimited pass from a machine at most subway stations. It’s a good idea to have your Metrocard handy before you approach the turnstile and avoid crumpling it, otherwise it won’t work.

Open a subway map of New York City and you’ll find a colourful grid of intersecting lines and dots. The colour of the dots will actually help determine what kind of stop each station is. Black dots indicate a local stop, whereas white dots are express stops. Make sure you check the subway stop to avoid bypassing your desired station.

There you have it, a guide to navigate New York City like a local. Make sure you have your travel insurance details handy, including your Certificate of Insurance and emergency phone numbers. Read the Policy Wording and get a quote from Worldcare.