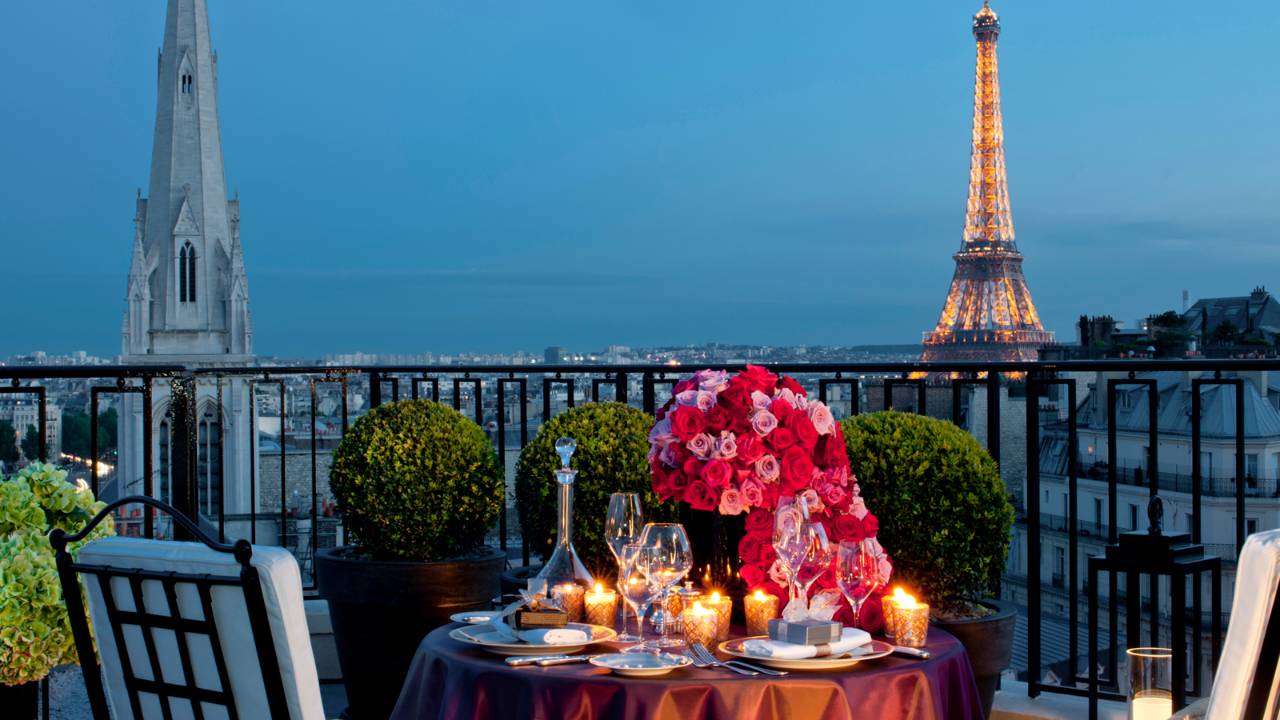 Getting married is a big adventure, a huge step in any couple’s life but for some reason, the tying of knots seems to be getting ever more complicated. A viral Youtube sensation is a must for the proposal. You’ll need professional photos for your engagement announcement and don’t forget to book a big-ish celebrity to act as MC. Have you picked a date yet? Then there’s the guest list. The family politics. The gift register. The bridal shower. Stag dos. Hen nights. The venue. The music. Wedding favours. A cash bar or all night free-flowing Dom Perignon?

It’s just one thing after another – which means the preparation will test even the most solid relationship so when it comes to the honeymoon, you’re going to want that to be plain sailing, relaxing and, unless you’re made of money, you’ll probably prefer it not to cost the earth.

If you can even think beyond the seating plan and the celebrant, here are a few handy pieces of honeymoon advice.

As long as you travel outside of school holidays, Samoa can have great value package deals that include flights, accommodation and possible add-ons like breakfasts, transfers and spa treatments. And there are lots of self catering hotels so you can easily do most of your own cooking – and the markets are full of surprises if you feel like making an effort and thrilling your new spouse with your culinary prowess.  Easy to navigate by bus or bicycle, there are also plenty of affordable activities from lounging on lively Lalomanu Beach, picnicking at the lush Togitogiga Falls or exploring the underground freshwater marvel that is Piula Cave Pool behind the Methodist Church Theological College. Samoa is cheap (if you’re canny), cheerful and oh so welcoming.

Part of the Cook Islands group, Aitutaki is a bit more of an expense to get to because it’s an additional 45 minutes flying from the main airport on Rarotonga, but the views from the plane alone are worth the extra expense. This tropical wonderland is the stuff of postcards, with its white sand beaches ringed with palm trees, water that looks like it’s been photo shopped and a world of wonder beneath the ocean’s surface. If you fancy some action, there’s plenty to do from golf, scuba diving, fishing, kayaking or cycling and if you don’t feel like sharing your romantic holiday with squads of other people’s children, one of the resorts is adults only and also has over-water bungalows. The epitome of romance.

Possibly one of the most spectacular archipelagos on earth, The Maldives know how to push the boat out when it comes to opulence and wonder and they’ve also put a great deal of effort into becoming one of the world’s top honeymoon destinations. How about a sunset cruise, a deserted island picnic or a candlelit dinner on a beach as the waves lap at the shore? Or to ratchet it up a notch, book a table at the world’s first underwater restaurant at the Conrad Maldives Rangali Island resort. Featuring a 14-seater glass dome that sits five metres beneath the ocean’s surface, dining there will be a memory you’ll cherish forever. And if you ever get tired of canoodling there’s plenty to do on (and under) the water and on land but it’s the seclusion and natural beauty of these coral islands that makes The Maldives special. And with virtually no light pollution, the stars in the sky put on the most dramatic evening displays  – perfect for making wishes for your happy ever afters.

And don’t forget to play it safe because, as much as you’ll take every possible precaution to keep you and your new spouse safe while on your honeymoon, it’s always wise to think about travel insurance in the face of unexpected loss or illness. So be sure to investigate Worldcare’s low-cost, high quality travel insurance options when planning your honeymoon.